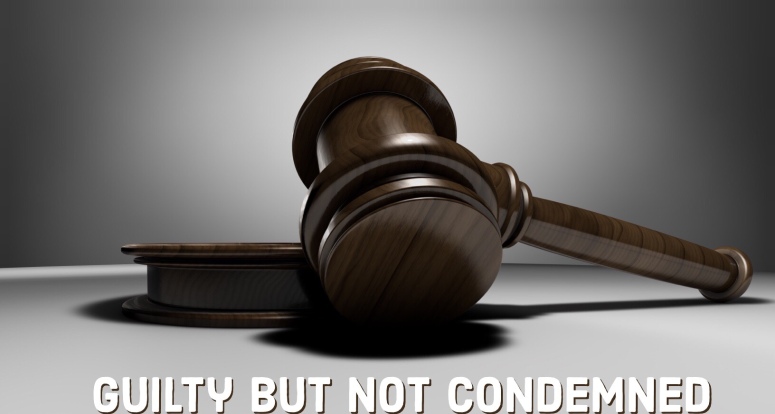 “But Jesus went to the Mount of Olives. Now early in the morning He came again into the temple, and all the people came to Him; and He sat down and taught them. Then the scribes and Pharisees brought to Him a woman caught in adultery. And when they had set her in the midst, they said to Him, “Teacher, this woman was caught in adultery, in the very act. Now Moses, in the law, commanded us that such should be stoned. But what do You say?” This they said, testing Him, that they might have something of which to accuse Him. But Jesus stooped down and wrote on the ground with His finger, as though He did not hear. So when they continued asking Him, He raised Himself up and said to them, “He who is without sin among you, let him throw a stone at her first.” And again He stooped down and wrote on the ground. Then those who heard it, being convicted by their conscience, went out one by one, beginning with the oldest even to the last. And Jesus was left alone, and the woman standing in the midst. When Jesus had raised Himself up and saw no one but the woman, He said to her, “Woman, where are those accusers of yours? Has no one condemned you?” She said, “No one, Lord.” And Jesus said to her, “Neither do I condemn you; go and sin no more.””

So Jesus left and went to the mount of olives. It was early in the morning and he came to the temple again. People are coming from everywhere to hear him. So he sat down to teach them. The scribes and the Pharisees had found a woman who was in the act of adultery… they caught her red-handed and brought her before Jesus. ( They weren’t really concerned about the woman they were just trying to find a way to trap Jesus). So they sat her in front of Jesus and made her the topic of conversation.

“In the law of Moses, we are told to stone such a woman as this” they said. “But what do you say we should do?”

Jesus got up from where he was sitting and then stooped down and started writing in the dust acting as though nothing had been said to him. So they continued to ask him, pushing for an answer.

Jesus then stood up and said: “anyone here who doesn’t have a sin in their lives can take the stone in their hand and be the first one to cast it.” Then he stooped back down and continued to write in the sand.

Dumbfounded by his response all the religious leaders and accusers started to leave one-by-one starting with the oldest to the youngest. Soon it was just Jesus and the woman in the temple. Jesus stood and spoke to her:

“Woman, where are those who brought these accusations against you? Isn’t there anyone left to condemn you?” Said Jesus.

Standing with her Jesus said: “Then neither do I condemn you. Now go and live differently. Don’t continue in this lifestyle.”

Jesus didn’t come to condemn but to show us the grace and mercy of God.

When we encounter Jesus, His command is always to live differently than before we were brought before him.

Don’t use people to try and justify yourself or your own beliefs. Always seek the Lord for His counsel of how to handle sin.

Give thanks for the grace and mercy God has shown me.

Remember my own brokenness and need for Christ.

How have I cast stones at others for their sin?

Have I forgotten all that Christ has forgiven me?

Do I view others the way Jesus does?

Lord, forgive me for how I’ve used others, accused others if only in my mind. Lord help me to live in the grace and mercy of Christ and to walk and live differently today because of my encounter with you.